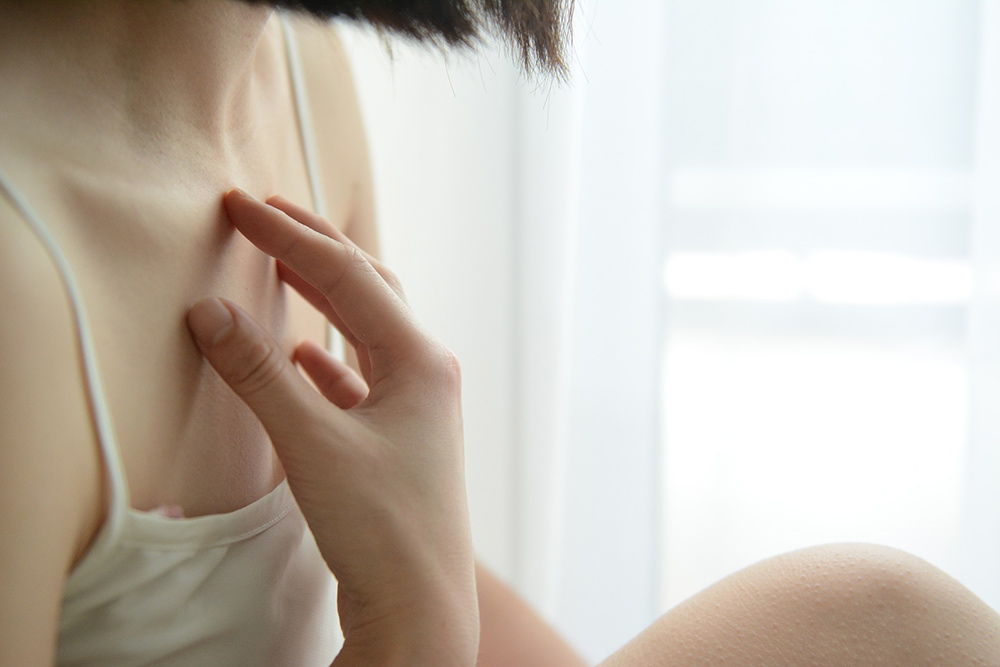 Fungi of the skin and mucous membranes belong to the group of infectious diseases caused by pathogenic fungi. There are more skin infections from year to year. Statistics estimate that ringworms occur in almost 20% of people living in a temperate climate zone.

Skin mycosis is manifested by changes in the body’s coating and its dead creations, such as hair and nails.

The most common infections are:

Mushrooms more easily infect the skin when it is damaged. Due to the fact that they like moisture and heat, skin mycoses often appear:

Due to the non-specificity and individuality of skin mycosis symptoms, it may be difficult to diagnose the real sources of the problem. In order to determine the causes of ailments, it is worth performing a body load test.

Mushrooms secrete very strong toxins and poison our entire body, especially the brain. Severe mycosis can lead to a lack of concentration, general discouragement from life, and even depression. Overloaded with toxins, man is constantly tired, often changes moods, feels inexplicable fear and threat. To avoid this, you should go to a specialist for advice.