﻿ Onychomycosis of the nails and toes - causes, symptoms, treatment

Onychomycosis of the nails and toes 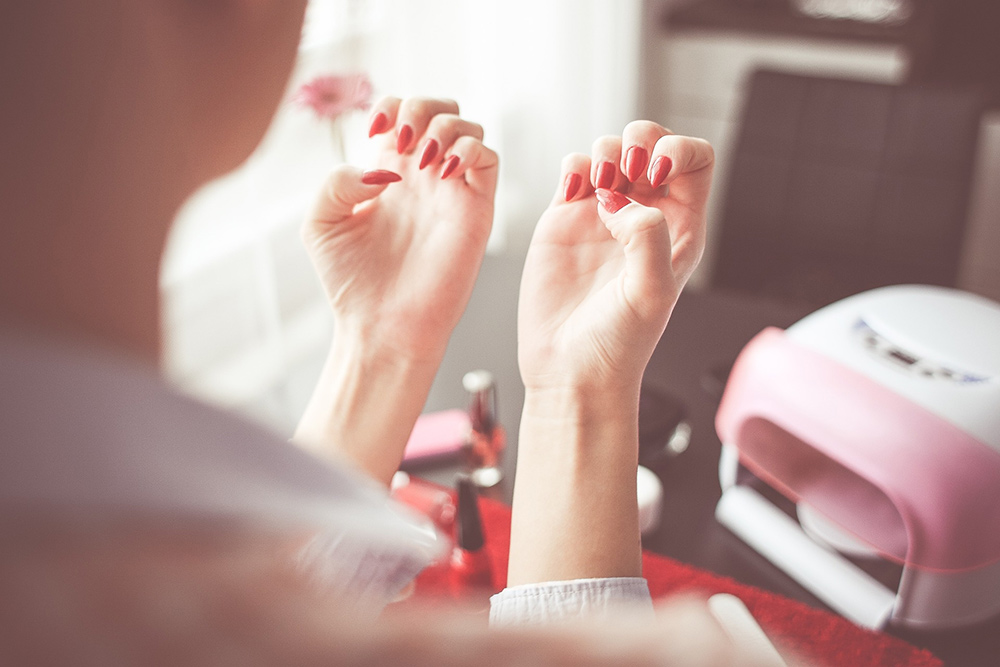 Did you know that onychomycosis affects about 21% of Poles? We do not realize that the changed appearance of nails is already a serious medical problem. Ringworm is contagious, affects entire families and can contribute to other diseases, e.g. against allergies. Initially, the symptoms of onychomycosis are invisible. Onychomycosis of the nails on the hands or legs can often start with very small symptoms, which are often underestimated. So it is worth reacting immediately to even small, disturbing changes appearing in the area of the nails.

When eliminating onychomycosis of the nails of the legs and hands, a comprehensive approach is very important. The fact that we can get rid of itching or cleanse the skin does not mean that we got rid of the disease. The fungus is still in us and can still lead to ringworm or recurrence of onychomycosis. Ointments or tablets are not enough – they only remove temporary symptoms. The cause of mycosis must be removed, e.g. by testing the body’s load.