﻿ Senile Dementia, Causes, Symptoms and Treatment. It is worth identifying the symptoms early 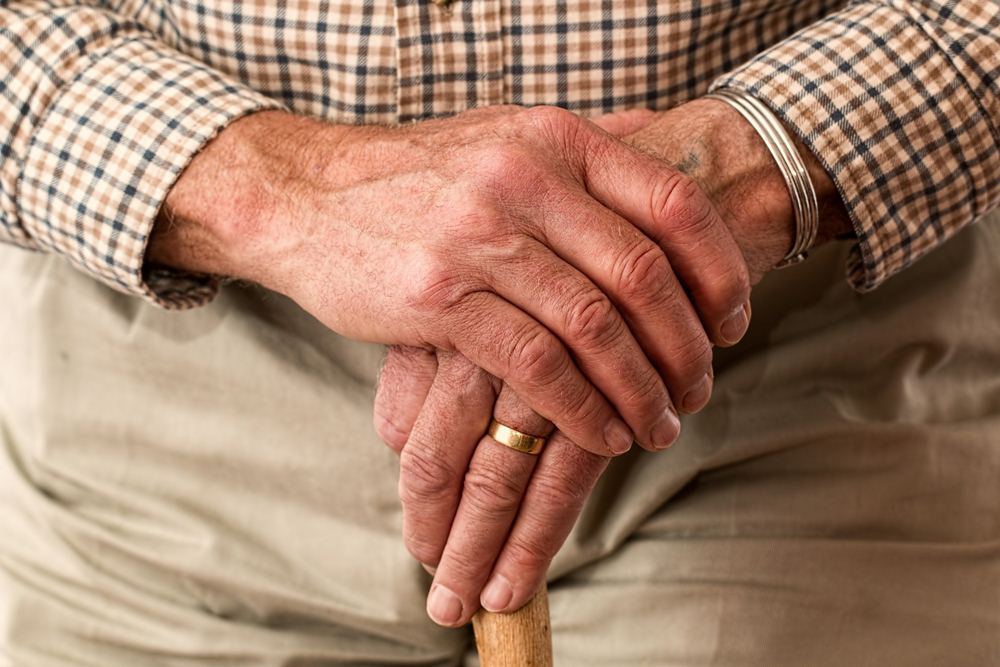 Senile dementia is senile dementia. The later psychological and intellectual problems are observed, the milder the disease manifests itself. The first symptom is weakened memory, which is often a sign of aging. That is why the relatives and relatives of the elderly often underestimate this, thinking that it is simply due to old age.

Other symptoms of dementia are: apathy, weakness of the body, lack of enthusiasm for work, unwillingness to perform any activities, malaise. Problems with remembering can manifest themselves differently in different people. Often patients remember what happened several dozen years ago, and they don't remember what they did yesterday.

The border between dementia and Alzheimer's disease is very fragile, which is why it is said that one of the forms of senile dementia is Alzheimer's, which after the appearance of dementia symptoms begins to cause problems with the correct pronunciation of words and other dysfunctions that intensify within three to five months.

Symptoms may bother the relatives of the person suffering from this disease the most, not their own. The nature of an elderly person can become bothersome and unbearable, he can accuse everyone around him of taking money, starving or mistreatment. In this case, the family must be patient and support the patient. Very often an elderly person cannot remember the name of the doctor or the name of the medicine and this may be due to a lack of vitamin B12 or poor functioning of the thyroid, kidneys or liver.

If you or someone in your family or friends have similar symptoms, it may be dementia. You may not know it, but dementia is also caused by loads in the body.

Dr. Richard Wurtman, a neuroendocrinologist at the Massachusetts Cambrige Institute of Technology, has been researching the effects of food ingredients on brain activity. According to these studies, nutrient deficiencies have an impact on neurotransmitters and their activity in the brain. Thus, lack of the right ingredients can cause dementia.

An example is the lack of tryptophan, which converts to serotonin, and its lack results in depression. Brain biochemistry is very complicated. If you want to nourish your brain at the cell level, go to Revitum and take a cell deficiency test. The specialist will interview and decide what nutrients you should use to feel the improvement.