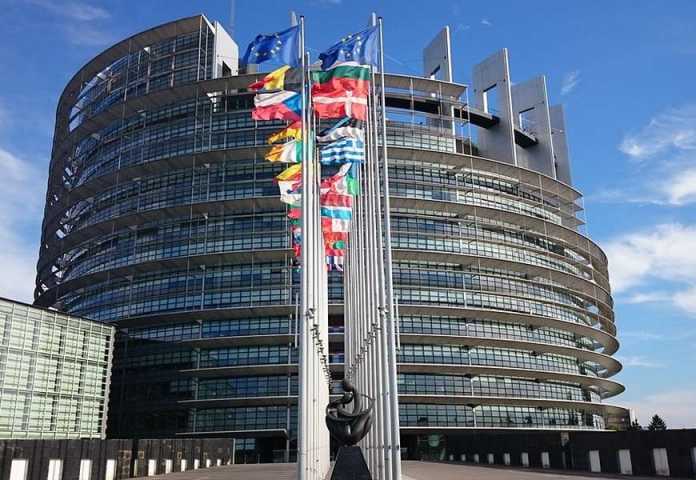 The European Parliament wants to add Lyme disease to the list of diseases controlled and tracked at EU level. It is estimated that around 1 million people in Europe are infected, and 21.5 thousand people are affected in Poland.

The resolution on Lyme disease was unanimously adopted by the Committee on the Environment, Public Health and Food Safety. This resolution assumes increased cooperation between EU countries in the field of early diagnosis and in actions preventing the occurrence of this terrible disease. Emphasis is also placed on the dissemination of information on Lyme disease - increasing public awareness. EU plans also include further work on the Lyme disease vaccine.

The number of Lyme disease cases is growing rapidly

At present, the problem may already affect one million Europeans. According to the National Institute of Public Health and the National Institute of Hygiene in Poland, Lyme disease has already been diagnosed in at least 21,500 patients. However, it is difficult to accurately estimate the scale of the disease because Lyme disease in Poland is too rarely diagnosed and reported to the sanitary and epidemiological services. Not everyone who has been bitten by a tick reports for examination. Diagnosis is also hampered by the fact that not every tick bitten by erythema appears. This often gives the mistaken impression that you do not need to go to the examination and the doctors make it difficult to diagnose correctly. Studies of the Department of Parasitology in Sosnowiec show that every fifth Polish tick is a carrier of Lyme spirochetes (causing Lyme disease). The collected data also inform us that from 2004 to 2017 the number of cases in Poland increased fivefold.

The scale of the problem finally caught the attention of the European Union, which wants to unite in the fight against the disease. Not without significance is the fact that it was estimated that halting the incidence of advanced Lyme disease would have resulted in savings of EUR 330 million for the first 5 years.

How does infection occur? 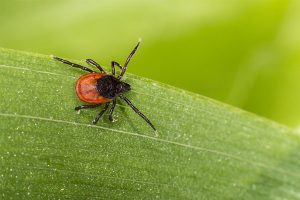 The blood-sucking tick lets Lyme spirochetes into our body. Pathogens found in its digestive tract enter our body along with saliva. Usually this takes place about 24-48 hours after sticking into the skin, so you should get rid of the ticks as soon as possible after locating them on the body. The disease often begins after about 3 weeks. At the bite site, erythema often (but not always) occurs. Flu-like symptoms are common - joint and muscle pain, temperature, malaise, and swollen lymph nodes.
You can read more about Lyme disease here.

How to check if we have Lyme disease? 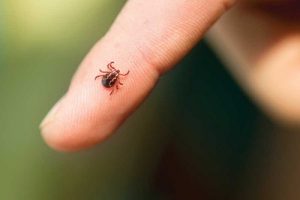 Unfortunately, none of the available medical tests can 100% detect or exclude Lyme disease. A negative result does not mean that a disease can be ruled out.

Antibodies appear in the serum only after a few weeks from the time of infection. By this time the disease is already well developed. There is a high probability that bacteria will spread and that the concentration of antibodies in your blood will drop. The effect of this is a false negative result in patients with viable Borrelia spirochetes in the body.

The most popular in Poland is the ELISA test - it often goes false negative. His credibility is 30%.

Western Blot test - gives 70% reliability. It can be done after min. 3 weeks from the bite.

PCR test - is the most accurate. Detects bacterial DNA in blood, urine or cerebrospinal fluid. Available only in a few places in Poland. It can be done a few days after the bite.

What can help us eliminate the possibility of having Borrelia spirochetes?

At Revitum, we perform a Body Weight Test - which gives us information if there are Borella toxins in our body. People who will not have toxins in their body can be calm that they also do not have spirochetes.
This information is available immediately - at the time of the test. He is fast and painless. The test is carried out at the earliest 3 weeks after a tick bite.

Remember that Lyme disease can be asymptomatic for a long time. If the body is strong and healthy, we may not observe any symptoms. They can occur with a long delay when, for some reason, our immune system is weakened. That is why it is so important to check whether we do not carry Borrel spirochetes even if we do not have any disturbing symptoms.

It is possible that if MEPs were convinced of the great possibilities of early diagnostics offered by the Body Stress Test it would be a basic preventive measure in the fight against Lyme disease. We hope that it will happen sometime.

We recommend that you read the following video: