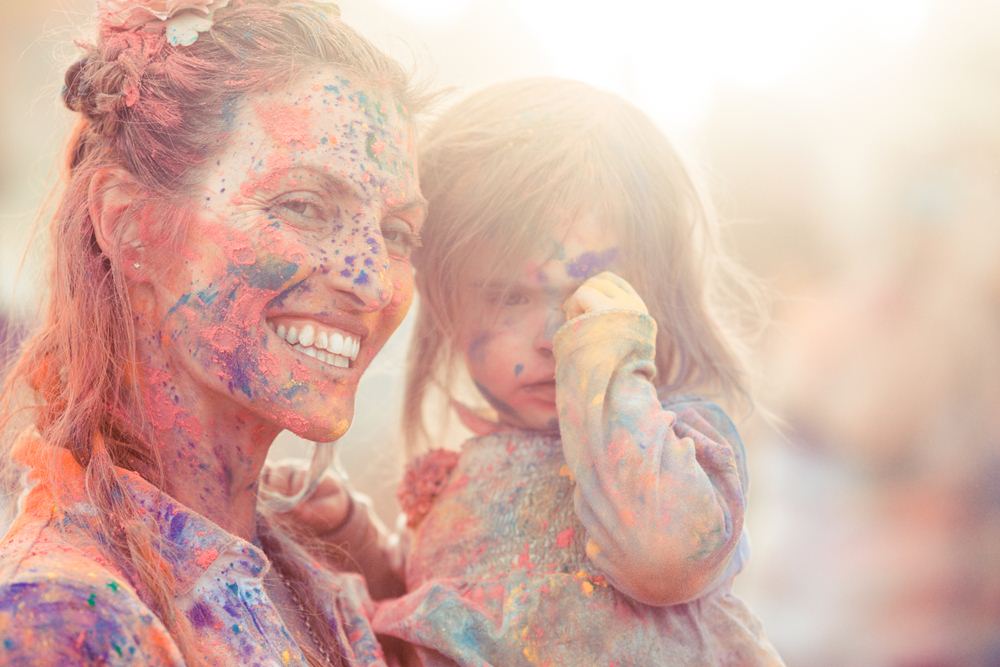 Diabetes is one of the diseases of civilization. It is the third most common cause of death in our country (right after cancer and heart disease). We usually find out that we have it when it is in an advanced stage and serious complications arise. Untreated, it can cause atherosclerosis, ischemia, heart attack, stroke, retinal damage resulting in blindness, ulcers, difficult to heal wounds, etc.

According to statistics in Poland, we have over 2.5 million people who know they have diabetes. It is caused by a deficiency of insulin, which is a hormone produced by the pancreas. Insulin has a significant impact on the regulation of metabolism processes occurring in humans. Due to the lack of this hormone in the body, there is an increase in blood glucose (hyperglycemia).

So what is diabetes? What danger are there when we get this disease? How to treat her?

Diabetes is a metabolic disease that affects the carbohydrate metabolism disorder in our body. Carbohydrates, as we all know, are simple sugars and one of the most important is glucose, which is an integral part of the proper functioning of our body. So that our sugar economy is correct, insulin or the hormone produced by the pancreas is guarded. It has a huge impact on the course of regulation of metabolic processes taking place in the human body. When insulin secretion occurs or its action is defective hyperglycaemia occurs, which means excessive blood glucose. In one sentence - the process of developing diabetes begins.

Type I diabetes - otherwise known as insulin-dependent diabetes. This type of diabetes is caused by damaged pancreatic beta cells, which are responsible for insulin production and secretion. It is most common in children and young people. This type of diabetes affects approximately 15-20% of patients. Insulin is given for treatment (hence the name insulin-dependent), and also focuses on following a proper diet and increased physical effort.

LADA diabetes - it belongs to the type I diabetes family with a very slow autoimmune process regarding the destruction of beta cells. It is a very late type of diabetes, because it is usually diagnosed only after 35 years of age. It affects from 5-10% of sick people. For the diagnosis of this subtype of diabetes, it is mandatory to identify autoantibodies typical of type I diabetes, primarily anti-GAD.

Monogenic diabetes - this is diabetes caused by a single gene mutation. It accounts for 1-2% of all diabetes cases. It arises due to a single mutation. A significant part of its forms concerns the insulin secretion defect and the most common among them is MODY, mitochondrial and neonatal diabetes.

Type II diabetes - another name is non-insulin-dependent diabetes. The reason for this type of diabetes is that the body does not work properly. It is most often accompanied by obesity or hypertension. This type of diabetes definitely affects older people. It accounts for 80-85% of all patients. At the beginning, this type of diabetes treatment consists of diet, exercise and oral antidiabetic drugs. The transition to insulin injections is also common.

Gestational diabetes - this is a type of diabetes diagnosed during pregnancy and which occurs until it is dissolved. The group of women with gestational diabetes is more likely to develop diabetes in the future than among women without this complication. Treatment takes place in highly specialized gynecological and diabetic centers.

HOW TO RECOGNIZE THE FIRST SYMPTOMS OF DIABETES?

Symptoms of type I and type 2 diabetes will not be too different. The only difference that can be seen is that in the first type the symptoms occur rapidly and are quite unambiguous, while the type II will be characterized by a slow, secretive development of this disease.

The most common symptoms include:

Type I diabetes is treated with insulin in the form of injections, pen injectors and insulin pumps. Insulin administration should always be supported by an adequate diet and appropriately selected physical effort. Type II diabetes in the initial phase is primarily fighting obesity and inadequate eating habits. Sometimes treatment with the help of pharmacotherapy or oral medicine is additionally supported. In the advanced stage of type II diabetes, the patient is switched to insulin and metformin treatment. As far as gestational diabetes is concerned, it is a diet determined by the attending physician (about 1800 kcl / day). It is very important here for the future mother to control herself with the use of a meter. We do not give any oral medications here, because this form of treatment could damage the fetus. In some cases, insulin therapy is mandatory.

Diabetic patients should pay attention to the following elements regarding a healthy diet in the treatment process:

The most important in the prevention of diabetes is maintaining a healthy body weight, because overweight, obesity and enlarged abdominal circumference result in diabetes after many years.

An interesting fact is that for centuries humanity has assisted the body with natural nutrients to prevent or fight diabetes. Onions and garlic were used in Europe and Asia, ginseng was used in China, barley bread was recommended in Iraq, and alfalfa sprouts were recommended in other countries. However, before the introduction of hypoglycaemic drugs, they used, for example, a gout that contains guanidine, the chemical predecessor of metformin.

Diabetes may be indicated by cellular deficiencies. To check for deficiencies, among others Vitamin, minerals, elements or amino acids are tested for cell deficiency. Learn more about this test.